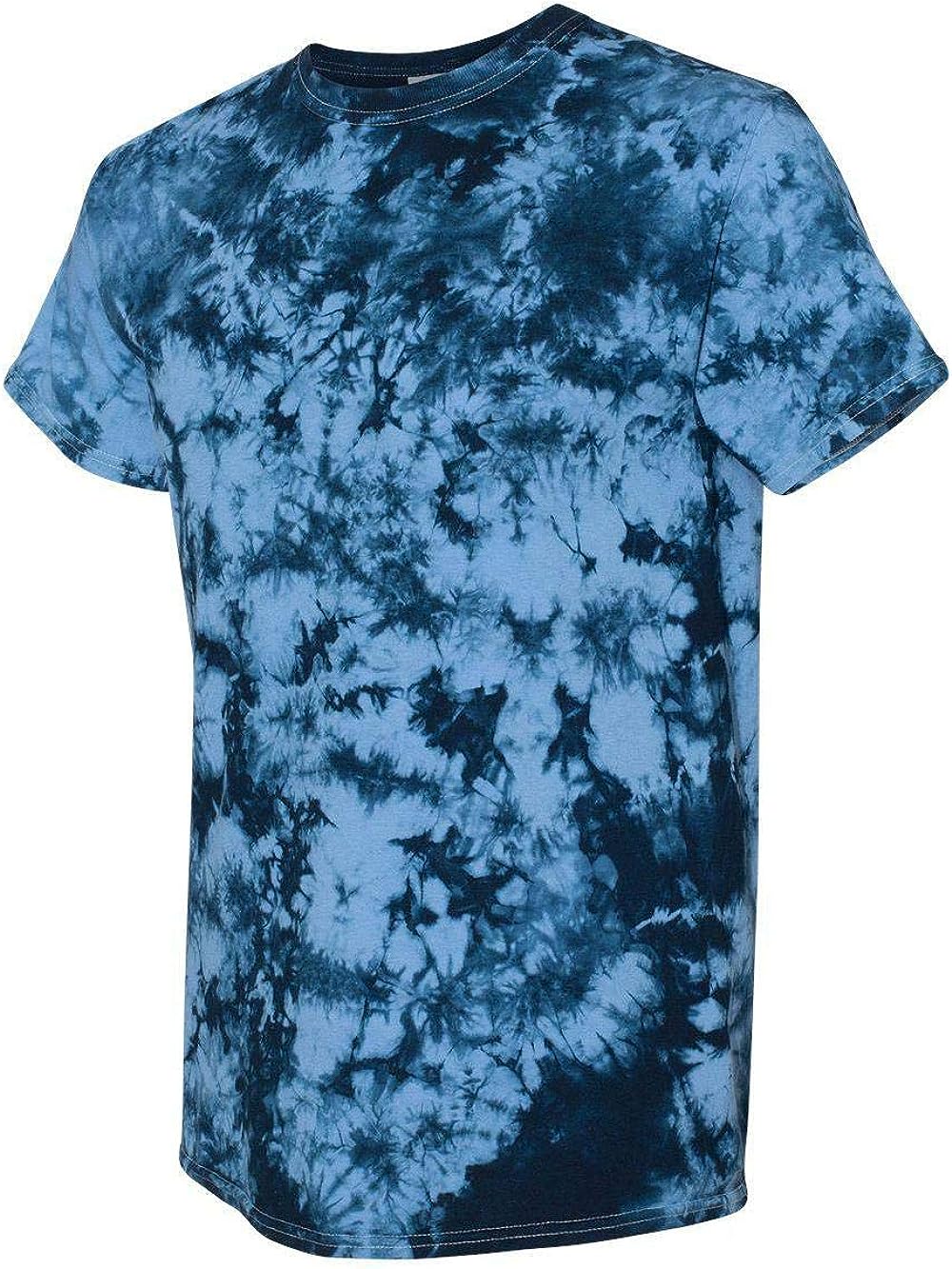 Survival and causes of death in 2,033 patients with non-transfusion-dependent β-thalassemia

This open-label, single-arm study investigated the long-term efficacy of tafasitamab plus lenalidomide in 81 patients with relapsed/refractory diffuse large B-cell lymphoma. The response rate was 57.5%, including complete responses in 40.0% of patients, and the median duration of response was 43.9 months. This treatment is a valuable option for patients not eligible for autologous stem-cell transplantation.

Grey zone lymphoma is a B-cell lymphoma, unclassifiable, with features intermediate between those of large B-cell lymphoma and classic Hodgkin lymphoma. The in-depth study of the two adolescent patients described in this case report expands the clinicopathological and genomic spectrum of this rare pediatric disease. Moreover, it provides information on their response to treatment.

The clinical picture of 56 patients with congenital amegakaryocytic thrombocytopenia due to MPL mutations was much more varied than previously thought. Twenty-five per cent of them had no signs of thrombocytopenia at birth, and 50% had non-hematologic defects. Pancytopenia developed in (nearly) all patients and hematopoietic stem-cell transplantation was effective in 87% of cases.

Sickle red blood cells exhibit abnormal adhesion to laminin mediated by Lu/BCAM protein at their surface. This study provides evidence of the involvement of oxidative stress in post-translational modifications of Lu/BCAM which impact the protein’s distribution and cis-interaction with glycophorin C at the cell surface activating its adhesive function in dense sickle red cells. The authors speculate that antioxidant drugs might attenuate this phenomenon.

Submit your manuscript without worries: we are flexible at first submission, all formats accepted.

Browse the Atlas for free