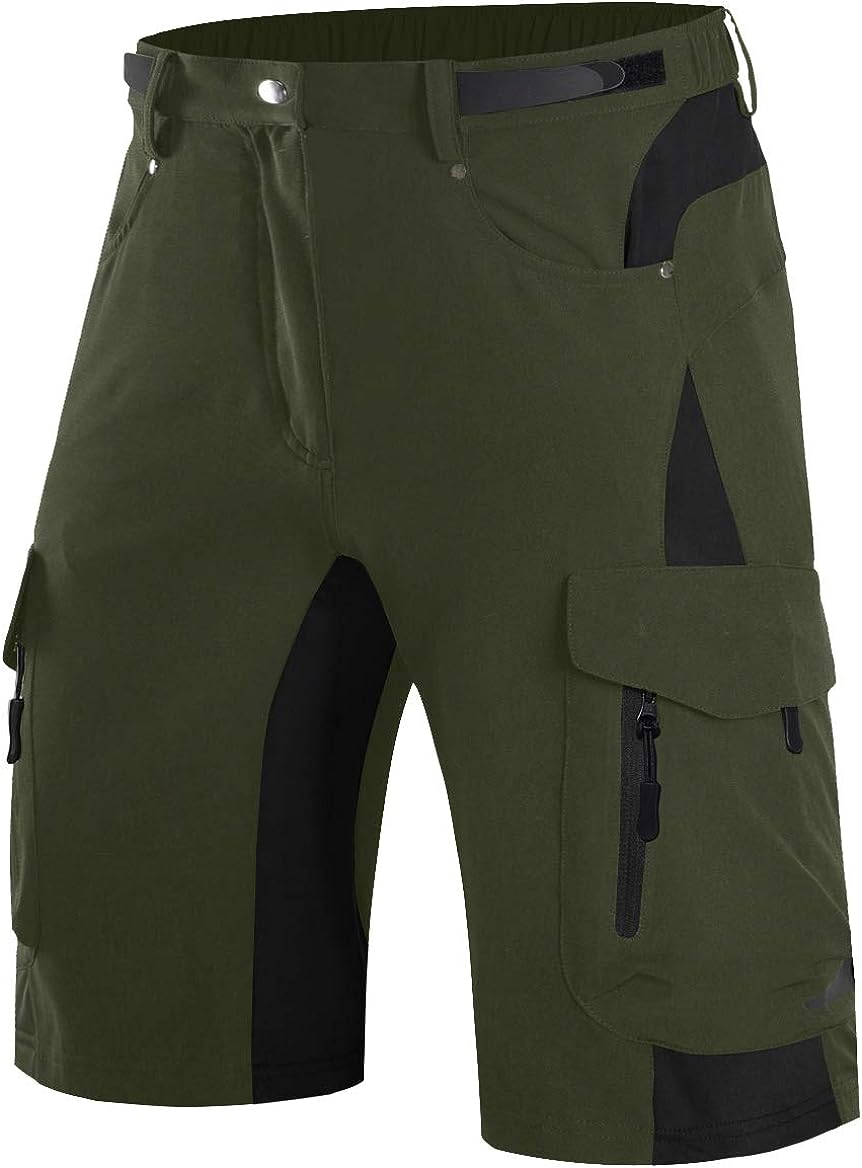 You can wear this shorts for hiking, camping, climbing, fishing, kayaking, hunting, canoeing and river rafting!

Go on an adventure with Wespornow !